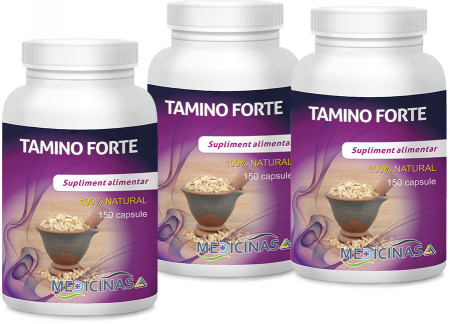 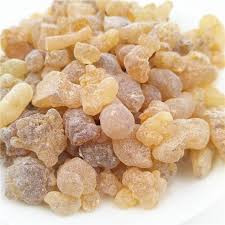 TAMINO FORTE - is a dietary supplement containing Boswellia serrata extract, an incense resin that helps the body to function properly, being useful in treating several diseases, especially those related to the health of the bones and joints but also of the muscles.

It is also considered the best supplement for menstrual health in women, especially when it comes to menstrual pain. This supplement has anti-inflammatory effect and the pain during menstruation quickly disappears.

Boswellia Serrata is a resin extracted from the tree of the same name, originating in India, where it is called Sallaki.

Description: The plant is a medium-sized deciduous branch of the Burseraceae family. The tree has white flowers. There are a number of 16 species known from Boswellia, including Boswellia Sacra. But Boswellia serrata is most commonly used in herbal extracts medicine, especially for its anti-inflammatory properties. For the extract, it is used the tree trunk, which produces the oleoresin that is purified.

The extract has the greatest use in Ayurvedic traditional medicine, but it is also used in traditional Chinese medicine, against cancer, rheumatism, and the feared leprosy. In the Middle Ages it was also used for its healing properties as a remedy against the plague.

In Ayurvedic medicine, the extract was used to cure diarrhea, Crohn's disease and intestinal worms.

How does it work?

Boswellia serrata contains boswellic acids, which have a strong anti-inflammatory action. Thus, it acts by inhibiting the enzymes of lipoxygenase, which contributes to inflammation and reduces asthma symptoms by blocking the synthesis of leukotrienes. Thus, the supplement is effective in joint pain, rheumatoid arthritis. It has powerful effects in treating osteoarthritis, significantly reducing pain.

A study published in the US Natural Drug Database has shown that Boswellia extract can help reduce pain, reduce swelling, and relieve mobility problems in people with arthritis or osteoarthritis but also in other joint inflamed diseases. Some patients have experienced a significant reduction in joint pain between 32 percent and 65 percent, which is comparable to classic prescription drugs for these conditions.

Another study published in the Journal of Phytotherapy and Pharmacology in the US indicated that Boswellia has a beneficial effect in treating osteoarthritis symptoms such as knee pain. Patients who received this extract performed much better than those who received placebo. The researchers concluded that Boswellia's anti-inflammatory and analgesic properties significantly help reduce knee pain, increase knee felucity, and increase the distances that a person suffering from this condition can move on. Thus, walking is no longer a nightmare for people diagnosed with osteoarthritis and other joint problems. Painful joints can affect any age category, not just the elderly. But indeed, the most prone people remain the third-age ones.

It is also a potent analgesic, reduces gastric and intestinal inflammation, and tissue damage in ulcerative colitis and Crohn's disease.

Boswellia also has antitumor and anticancer properties because it is a potent inhibitor of angiogenesis and cancer cell invasion. There are studies in rats and mice in which the rodents to which the extract was administered have shown positive results. The resin has strongly suppressed the growth of pancreatic and colorectal tumors. In some cases, more precisely prostate and central nervous system tumors prevented their growth.

Boswellic acids have the ability to improve the immune system. It also has an important role in protecting tissues, preventing inflammation.

In addition, Boswellia has beneficial effects on blood circulation in the joints, and to restore the integrity of weakened blood vessels without side effects.

The incense extract is also useful for maintaining skin health. Specifically, it improves skin elasticity, which means it prevents the premature appearance of wrinkles.

What diseases can be alleviated with this resin?

Resin rich in boswellic acids is useful in treating asthma symptoms because it has the strength to relax the bronchi. Another condition in whichn be used is ulcerative colitis. A study at the University of Colorado, United States, showed that the extract may also have beneficial effects in people suffering from inflammatory bowel disease.
Also, the product can also be used to reduce cramps in painful menstruation.

The Boswellia serrata extract also had promising results in lowering cholesterol and triglycerides in the blood, which means it helps lower total cholesterol and bad cholesterol. Cholesterol is the cause of cardiovascular disease.
The extract has an easy sedative effect, being useful in anxiety and nervousness.

Generally, the supplement is well tolerated by the human body, but some people may experience nausea, vomiting, itching of the skin and stomach cramps.
The product is not indicated for people who have allergies to Boswellia serrata, pregnant women and nursing mothers. Resin supplements are administered as indicated on the vial.

Did you know...
... that oleoresin extracts are also used for the production of cosmetics? Thus, they are used for soaps and other cosmetics due to their beneficial effects on the skin.

This pack contains 3 bottles of 150 capsules.

Mode of administration: 1-5 capsules a day at the recommendation of the naturopath Medicinas. 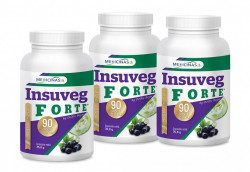 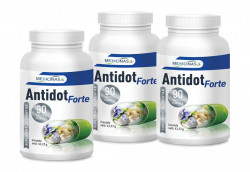 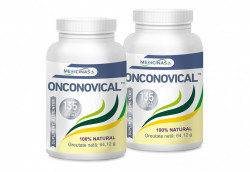 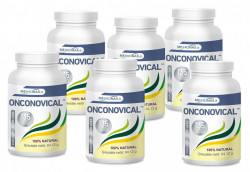 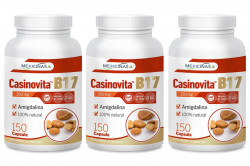 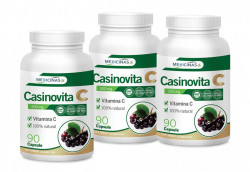 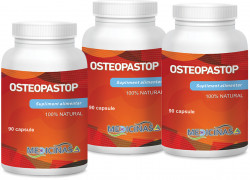 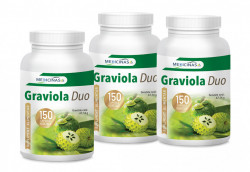 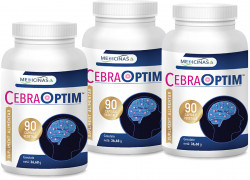 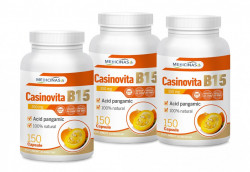 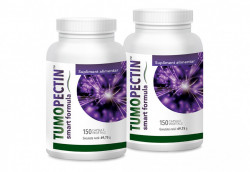 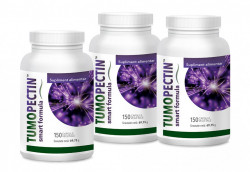 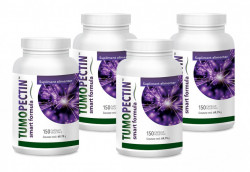 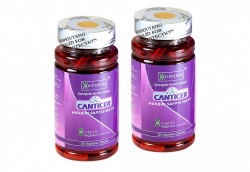 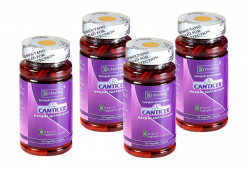 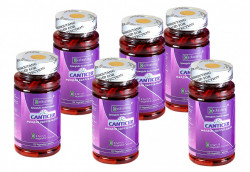 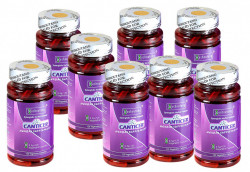 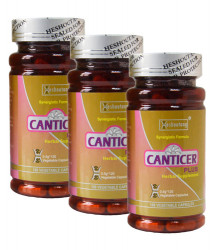